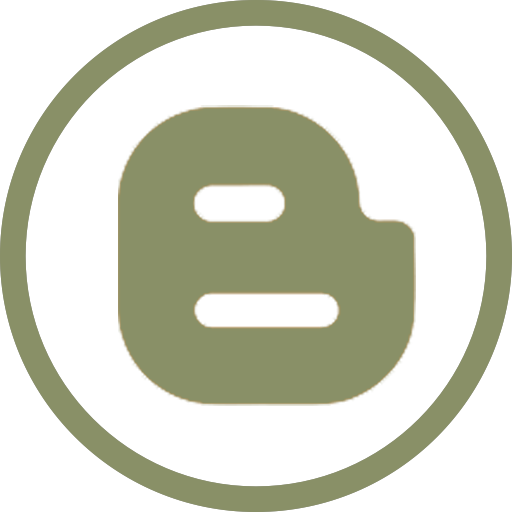 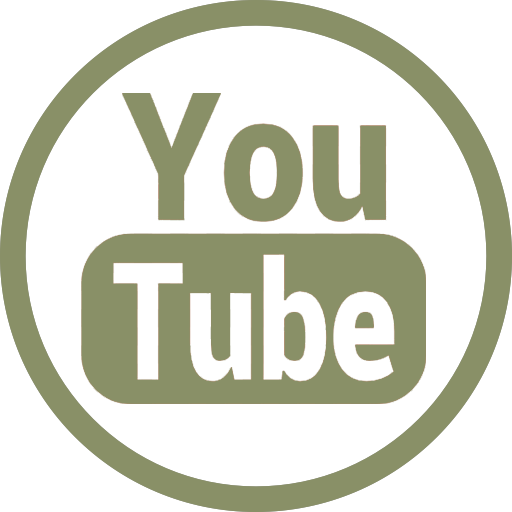 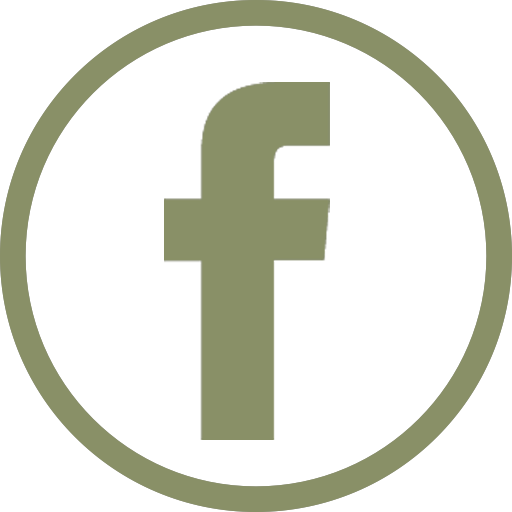 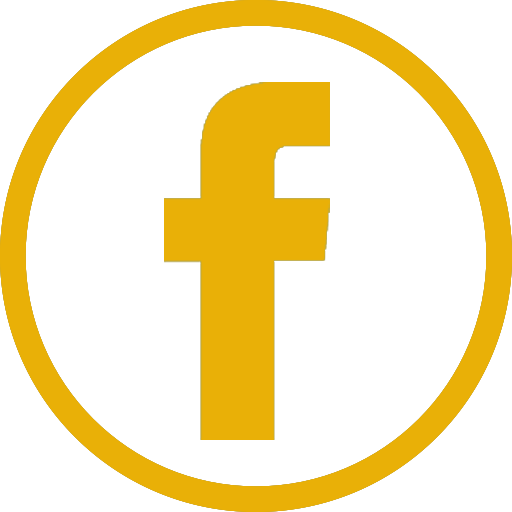 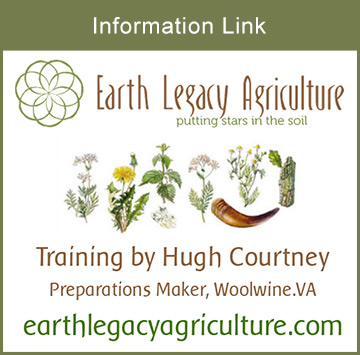 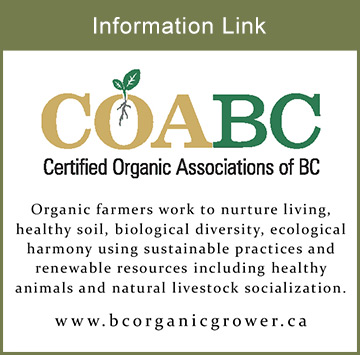 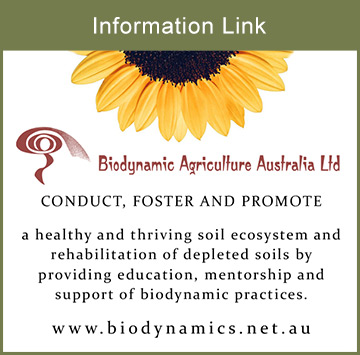 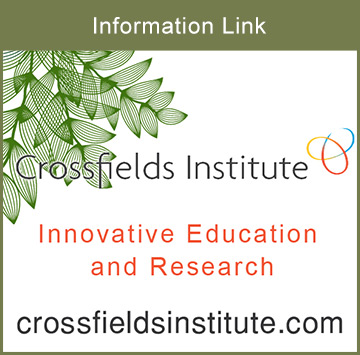 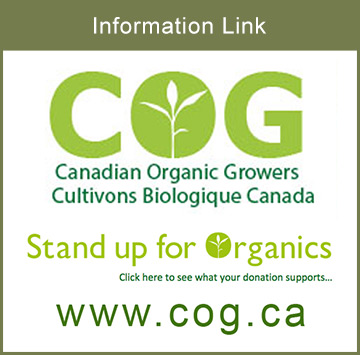 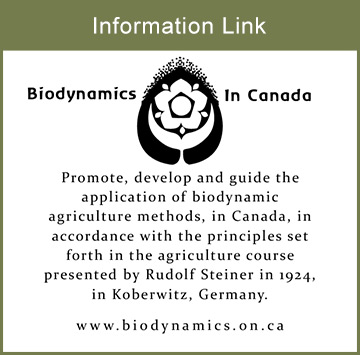 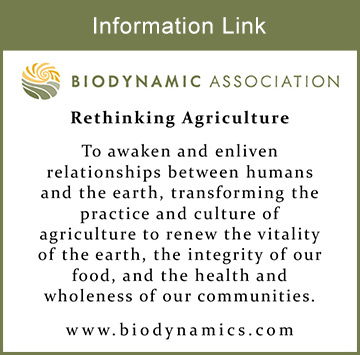 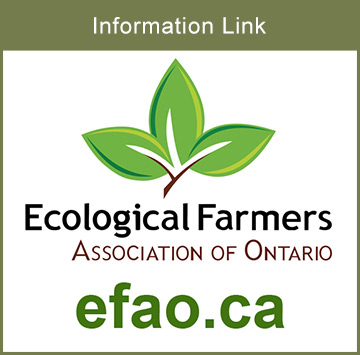 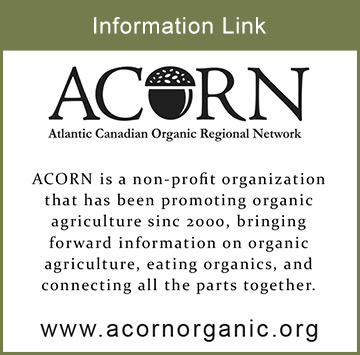 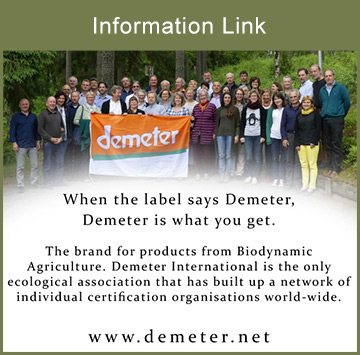 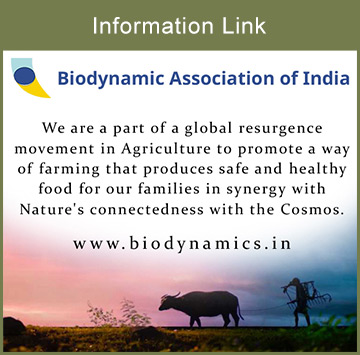 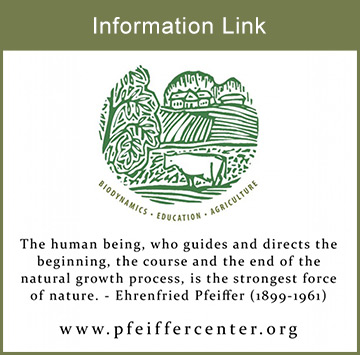 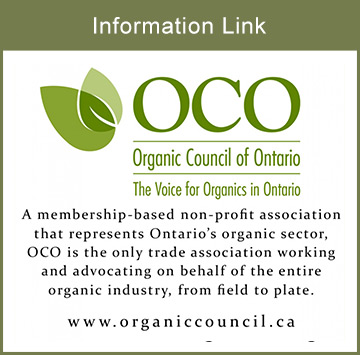 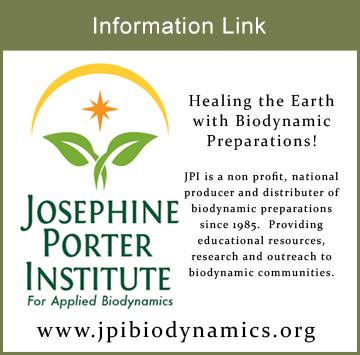 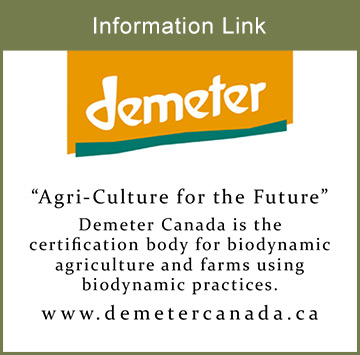 The following people have contributed a significant role in developing and promoting education and research in biodynamic agriculture.  We acknowledge the incredible contributions these key people have made.  Based on their wisdom and expertise, we have integrated basic biodynamic principles and teachings into this calendar.

Rudolf Steiner (1861-1925) was asked by local farmers to give a series of lectures on agriculture in 1924 when there was a noticeable degradation in quality and quantity of crops and produce in Germany and Austria.

Having spent decades developing his reputation in philosophy, education, medicine and architecture, Steiner proceeded to apply his thinking to farming practices within a spiritual context. Much of Steiner’s lectures are based on the teachings of Johann Wolfgang von Goethe, who had diverse and unconventional insights into everything from drama, poetry, botany and colour.

Steiner’s book, Spiritual-Scientific Foundations for the Renewal of Agriculture, which is widely known as the Agricultural Course, is a compilation of eight lectures that were given near the end of his life.  His intent was to initiate a new awareness around ancient farming techniques that do not rely on chemicals.  These teachings were the precursor to the organic movement and they continue to act as the foundation for research and innovation.

Over the past 90 years, Steiner’s practical techniques and spiritual insights have been adopted by professionals around the world.  These men and women have continued interpreting his teachings, creating their own understanding and sharing them with others.

The entire literary works of Rudolf Steiner are archived at the Goetheanum, which he designed and had constructed in Dornach, near Basel, Switzerland.  Many of his lectures are readily available on line at www.rsarchive.org.

Maria Thun (1922-2012) is best known for her research on the relationship between plant growth and cosmic influences.  Curious about how her father on their small farm in Germany determined the best time for planting based on observing the stars, she studied astrology and worked closely with people who had studied directly with Rudolf Steiner.

She adapted ancient teachings about planting according to the Moon and, based on her extensive research, she published a planting calendar for over 50 years.

One major contribution Thun made is the correlation between key parts of plants (root, leaf, flower, fruit/seed) and the four basic elements (earth, water, air/light, fire/warmth).  Her hypothesis was that planting root crops, such as potatoes, when the Moon passed through one of the Earth constellations (Taurus, Virgo, Capricorn) was beneficial.

George Wilhelm Schmidt and his father, Martin Schmidt, studied seed regeneration for many years.  The methods they introduced are based on combinations of planetary rhythms.  This innovative approach has not been widely known outside of Europe and it is only recently that English translations of their work are being made available.

Enzo Nastati has spent decades researching and developing biodynamic preparations and their application techniques to meet the demands of modern agricultural challenges, such as electromagnetic fields, radioactive pollution, industrial pollution, water quality deterioration an GMOs.
With a Masters Degree in Esoteric Science, Enzo is part of a small ecovillage in Northern Italy, which has magnificent architecture, greenhouses, fields, a science building and a community building.  The configuration of these structures is based on sacred geometry: ratios, shapes, angles and curves.

Hugh Courtney is a lifetime legacy to the biodynamic movement.  In most human cultures, there is an understanding that with chronological age comes experience, knowledge, and therefore hopefully wisdom. Thus, the label “elder” has the connotation of a person who carries the responsibility and capacity to lead, guide, and mentor their families, communities, or peoples.  Hugh is a huge asset to the content contained within the Celestial Planting Calendar.

Brian Keates was a founding member of Biodynamic Agriculture Australia.  His interests range from pythagoras to alchemy to weather forecasting with specialty areas in astronomy, Greek and aboriginal night sky mythology, biodynamics and the science of the spirit. His work spans 27 years of compiling and publishing astral calendars, planting guides and working with solar, lunar and planetary rhythms, including long range weather forecasting and naked eye astronomy.

Sherry Wildfeuer follows the teachings of Rudolf Steiner and, having worked with Maria Thun, she has produced her own version of the planting calendar, Stella Natura, since 1978.  She has been a co-worker at Camphill Village Kimberton Hills in Pennsylvania since 1973 and is actively involved as a member of the Anthroposophical Society, the Biodynamic Association and the American Biodynamic Apprenticeship Program.

Mark Moodie in England produces biodynamic publications and homeopathic remedies for plants. In addition, he plays a key role in translating the works of prominant researchers including Enzo Nastati.  His collaborative internet site www.considera.org acts as a hub for researchers.  Biodynamic books are available through Mark Moodie Publications.

Reinhard Rosch has a strong interest in anthroposophy and gardening which stems from his curiosity around philosophical and religious doctrines of many different cultures.  His contribution to this calendar project is the translation of a key paper by George Wilhelm Schmidt.